This website has been built by a total beginner and is a work in progress, so please, lower your expectations 😉 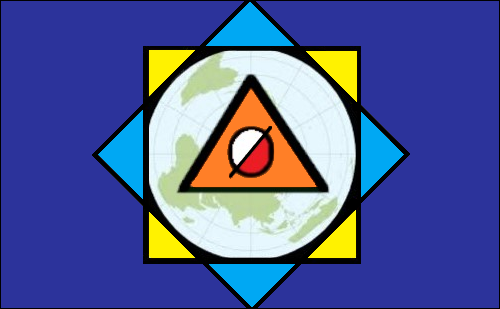 Allodium is a cooperative of sovereigns, bound by an Affirmation of Truth, Rights, and Responsibility, constituting a sovereign state. 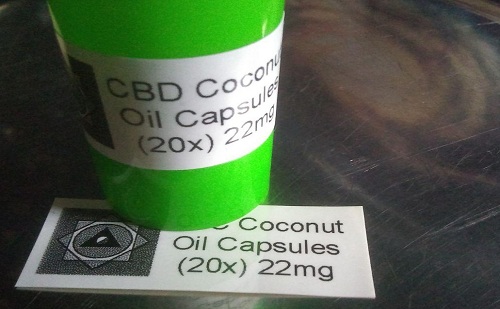 Our free-market Exchange, has a variety of products available in exchange for Appreciation Tokens (@)!

(The online Marketplace is currently having technical difficulties, and will be last part of the site to be updated) 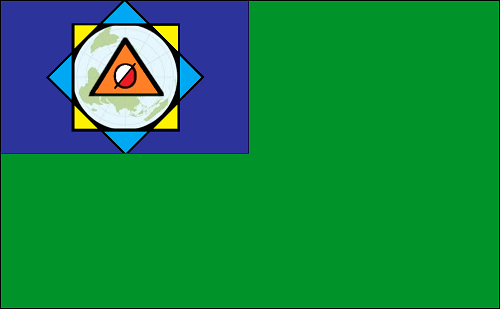 The original Allodial Foundation (∆) supports an off-grid community and was staked as the first territory and jurisdiction of Allodium.

Allodium backs an abundance-based monetary system utilizing a currency of Appreciation Tokens (@), hosted in parallel on our native Exchange, and online via the Waves Blockchain under ticker “Allodium AT”. 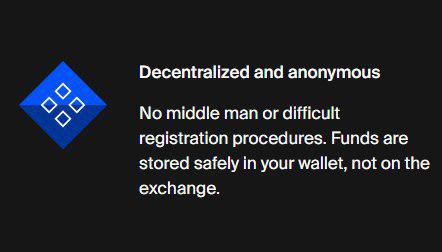 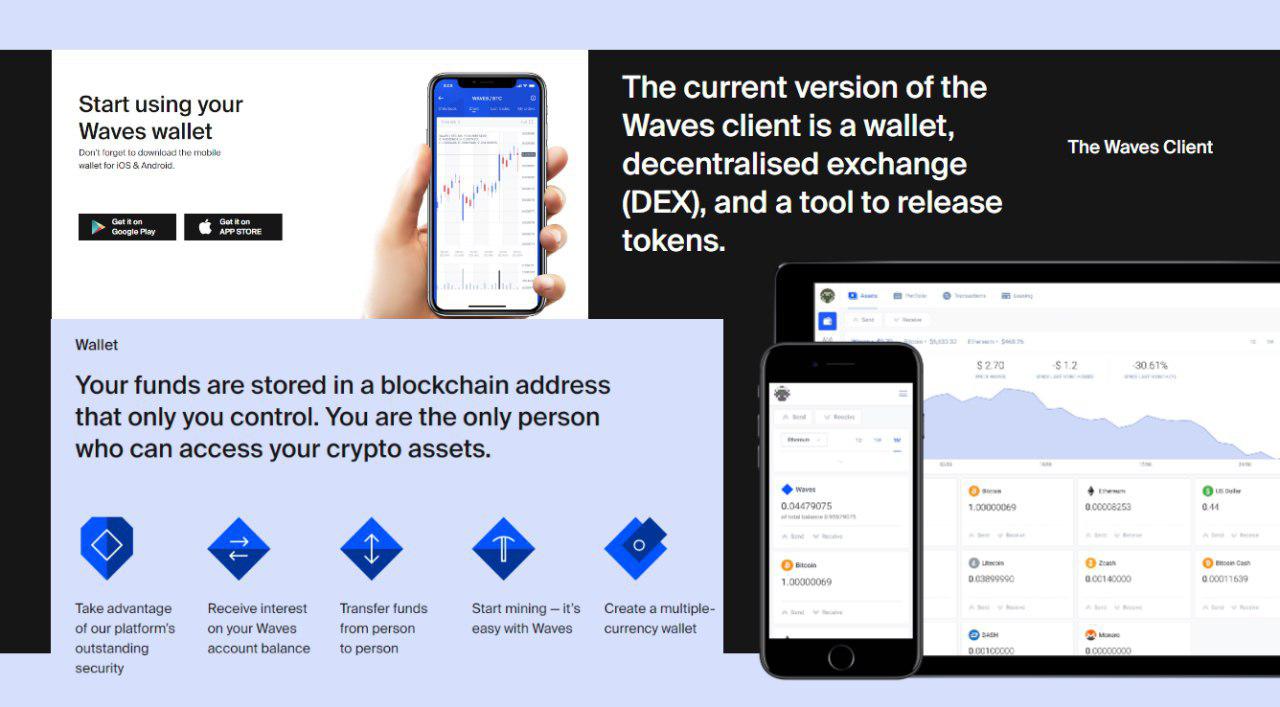 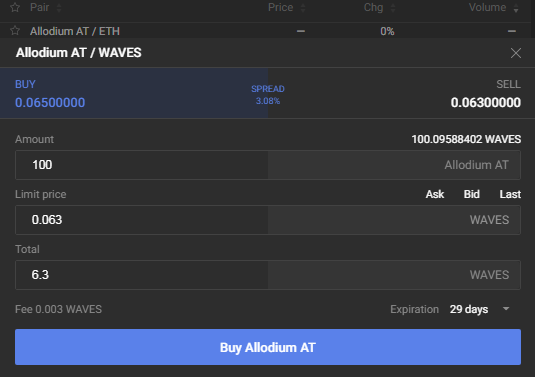 Trade Allodium @ on the Waves Exchange

From there, Waves can be sold for $, or exchanged for any other cryptocurrency, also via the Waves Exchange.

In the last year or so, the Waves Exchange adopted a more centralized model, so it may not be considered “decentralized” currently, but it is still fulfilling its necessary function for Allodium; namely, the ability to hold your @ in your own wallet, and transfer them in a permission-less and nearly frictionless manner. 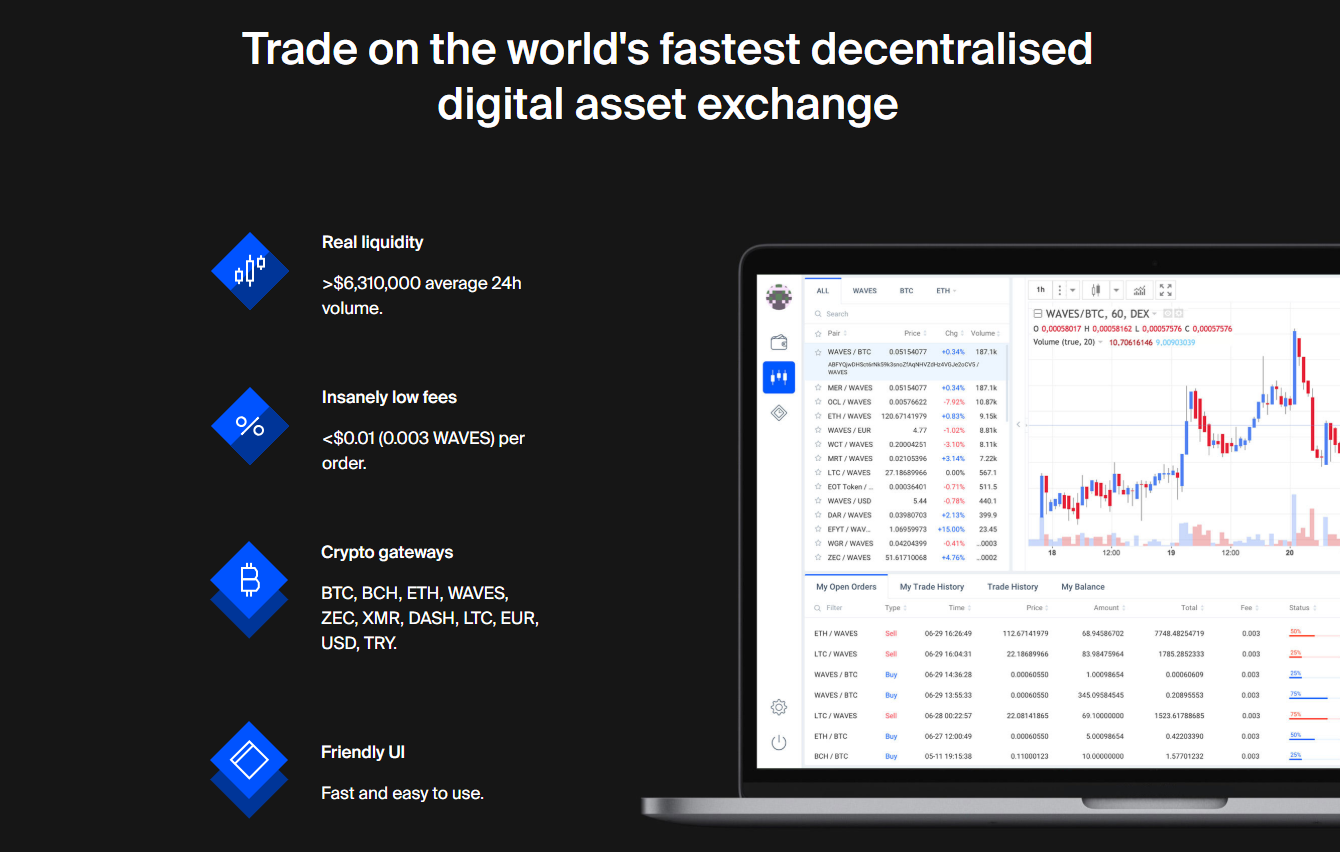 Every Tuesday, a report is published on Steemit which includes the updated ledger (blockchain) of member accounts, balances, and @ generation in the previous week.

Store and transact Appreciation Tokens from your own wallet using the Waves app! 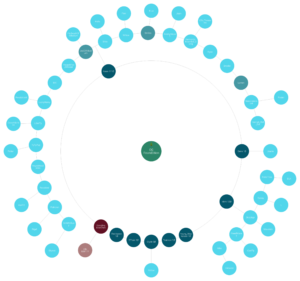 Learn about our Branching Model and find a sponsor! Join the Cooperative to start receiving your daily @!

1M = total Allodium AT on Waves: Allodium AT only enter circulation as @ are withdrawn from the native Allodium Exchange and then transferred from the Allodium Reserve to members’ Waves Wallet, where they then take direct responsibility for them.